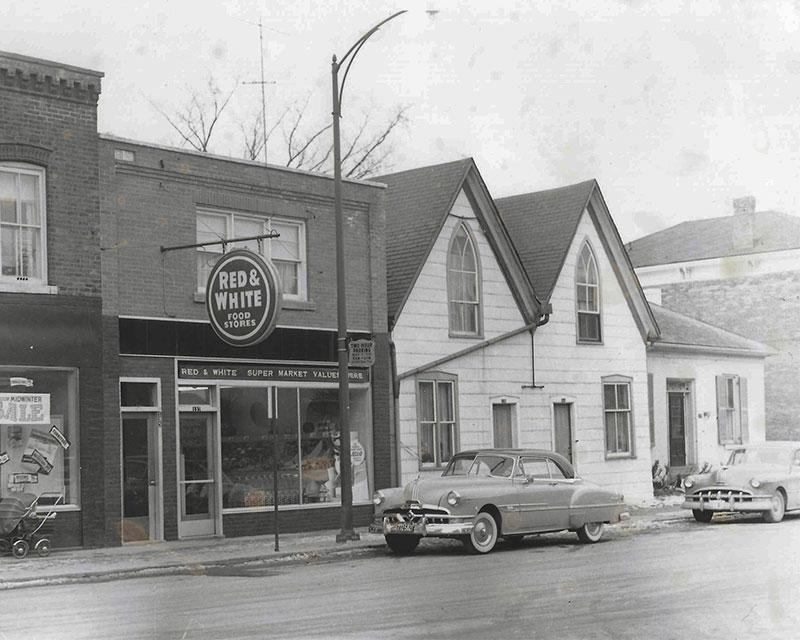 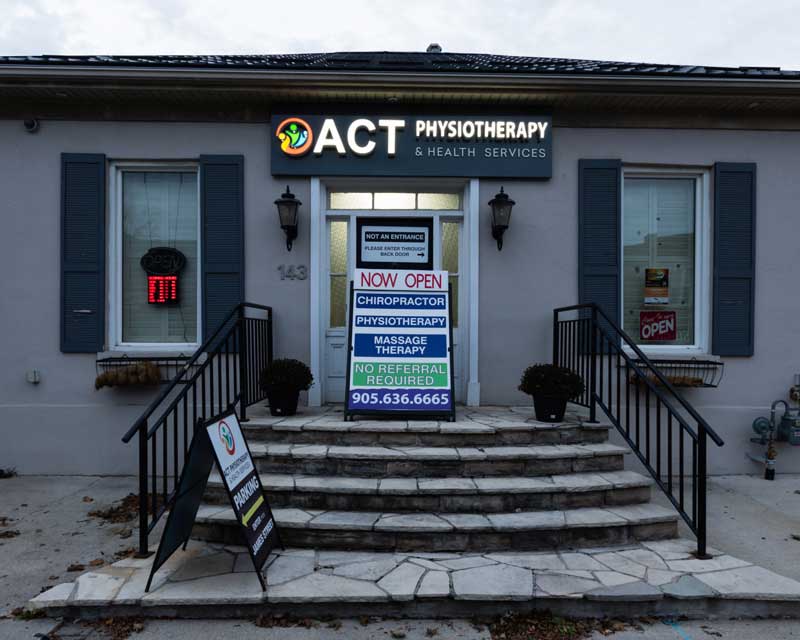 This small Regency cottage was built in 1856 for Absalom Bell. It was purchased by James and Jane McKindsey in 1874. In 1891, title passed to their son George and he sold to Jacob Tuck in 1892. George McKindsey was a very prominent business man in Milton. He was appointed the first Deputy Sheriff of Halton County in 1858, presiding over at least one of three town hangings. George was called to senate in 1884 and served for the next 17 years until his death in 1901. 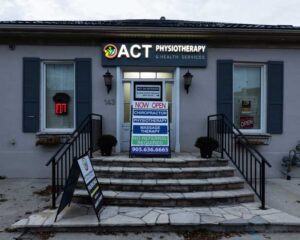