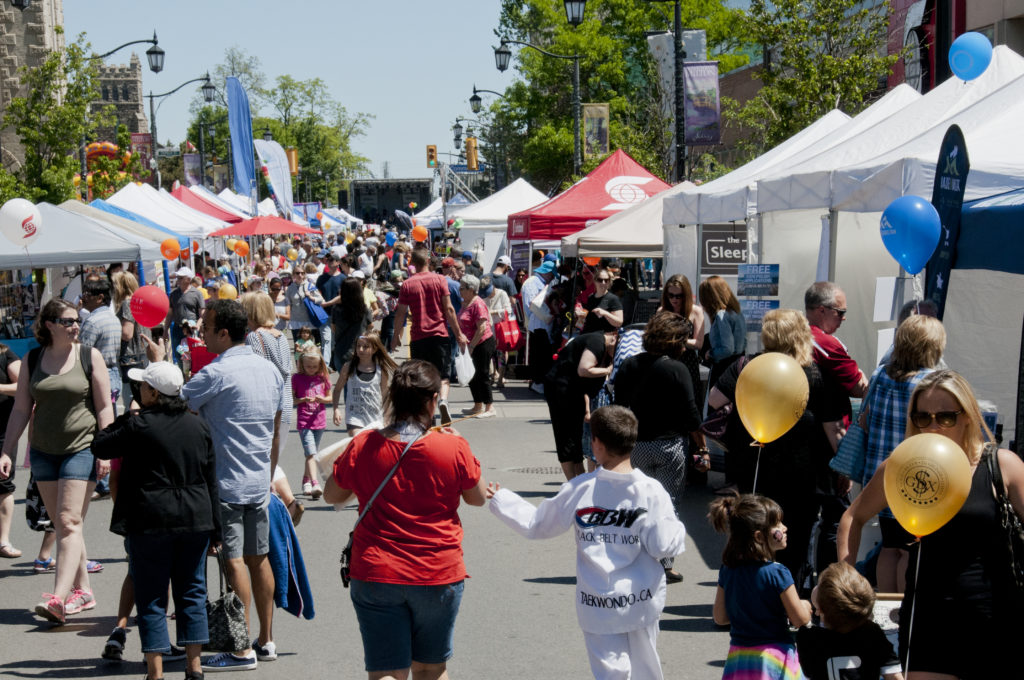 Submissions to FEO were received for consideration in the fall of 2017, and considered by an independent panel of judges. The awards were announced on Friday, March 2nd during the Festival and Events Ontario Annual Conference.

For more information, and to stay up to date about future Downtown Milton Street Festival announcements, visit www.downtownmiltonstreetfestival.ca